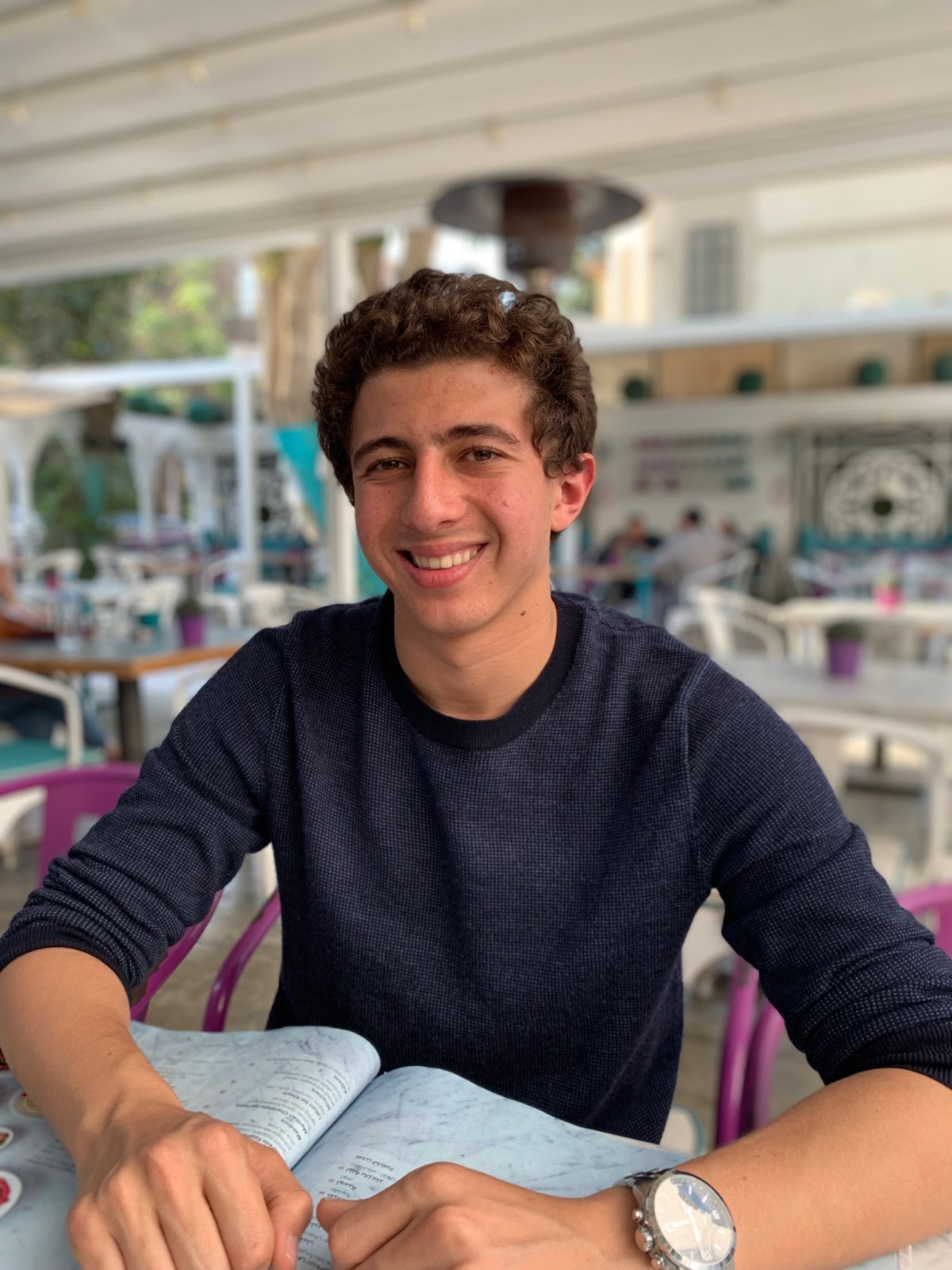 Originally from the land of the Pyramids and all things ancient, Yousef Ahmed Abdelfattah Mohamed Shabana (descendant of Amun-Ra), was born in the boring town of Naperville, Illinois, a suburb of Chicago. Yousef spent the majority of his adult life in the land of the Pharaohs before making his way across the world to Washington, DC, with the goal to “change the world.” Ultimately, Yousef sold himself out to the corporate world and is a BSBA student in Kogod, a term that is commonly used as an insult at American University. Yousef likes to describe himself as “sophisticated,” but really is just a frazzled student with an uncertain future. You can find Yousef obsessing over cars, being passive-aggressive, and most importantly, avoiding his homework. He is a middle child with mild attachment issues.