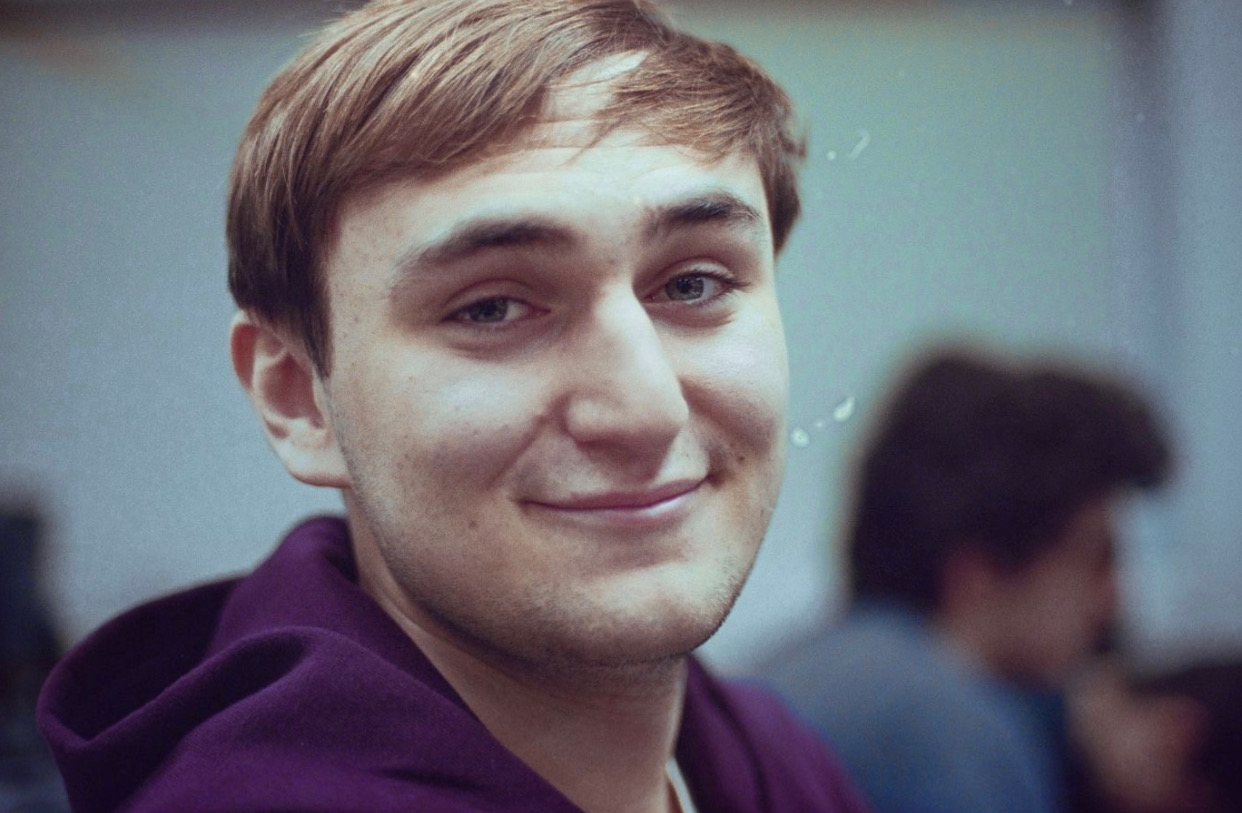 When Pierre Maman was born on November 20th, 2002, the world was shaken to its core. His birth was solely responsible for the 6.3 magnitude earthquake that hit Northwestern Pakistan on that same day. Since then, the gods have despised him. Apollo himself decided to curse him with the ability to sing moderately well. Ever since, Pierre has been obligated to go around and join singing things so he can try to use his curse for good. After living a long and successful life, Pierre, in the year 2129, decided that the life he led was too perfect and awesome. So, he went back in time to make sure he lived a worse life in general. Because of his space-time shenanigans, he single-handedly proved and created the needed circumstances for Everett’s Theory of Universal Wave Functions to become a reality. One of Pierre’s best-known talents is that he is never wrong ever and that everything that is said and written by him is always completely serious with no hint of sarcasm in the slightest.