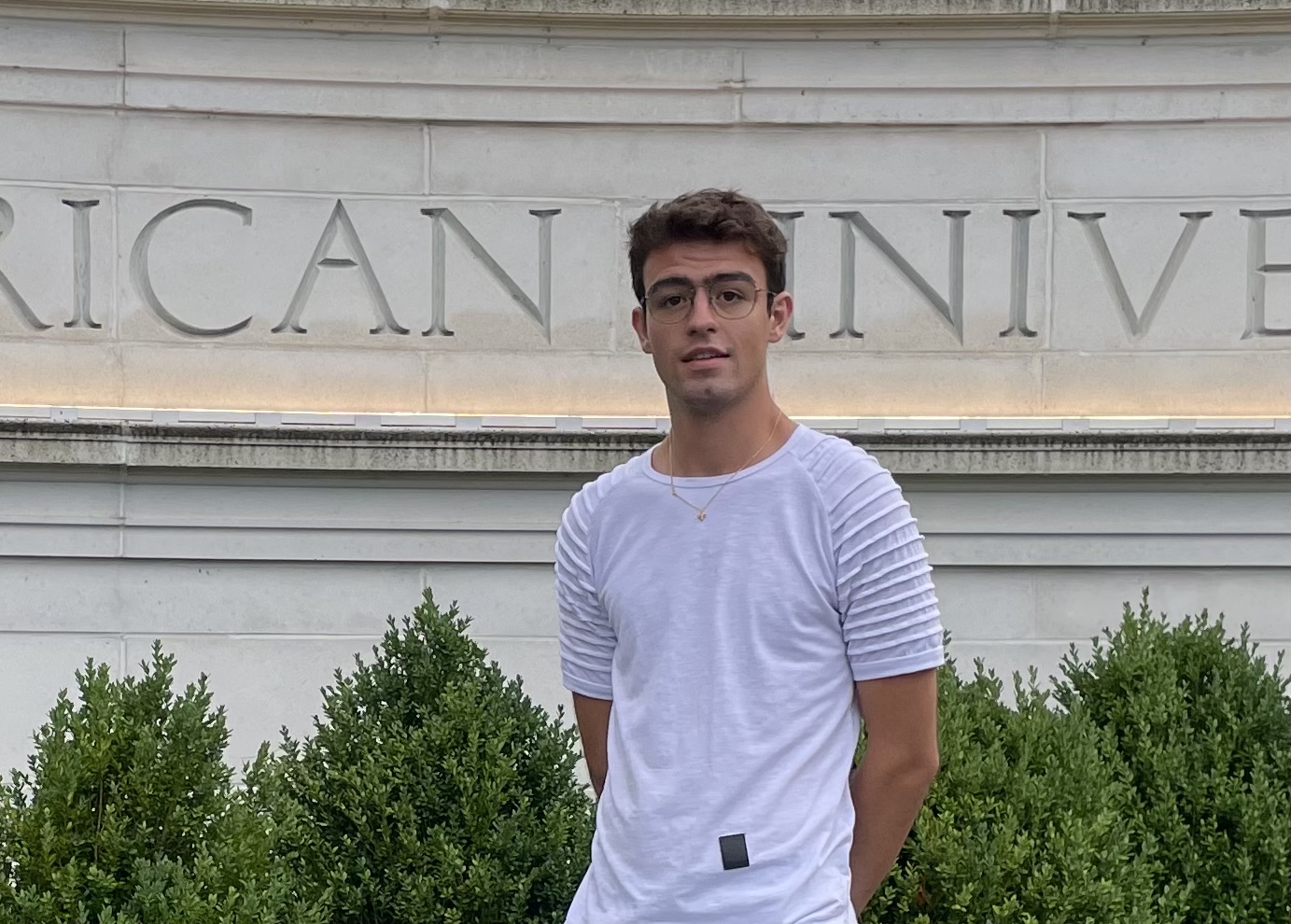 When Julian was just a child, he lived in a small apartment with his two brothers, and two parents. One beautiful Chicagoan night while watching old sitcoms from the 50s and 60s, a missile shell bursted through the wall. It almost exploded but didn’t; Julian stopped it from exploding. As Julian grew up, he and his brothers grew up as rebels against their country. They joined a secret organization called Serpent or something. When Julian was at their dirty facility, he touched some floating rock and saw this person floating with a red tiarra on. It was so weird. Now he is the most powerful being in the universe capable of bending reality to his will. Julian needed a break from all of the chaos so he took over a small university in the suburbs of DC. He sings in an a capella group there, who are oblivious to the fact that he is controlling their very reality.