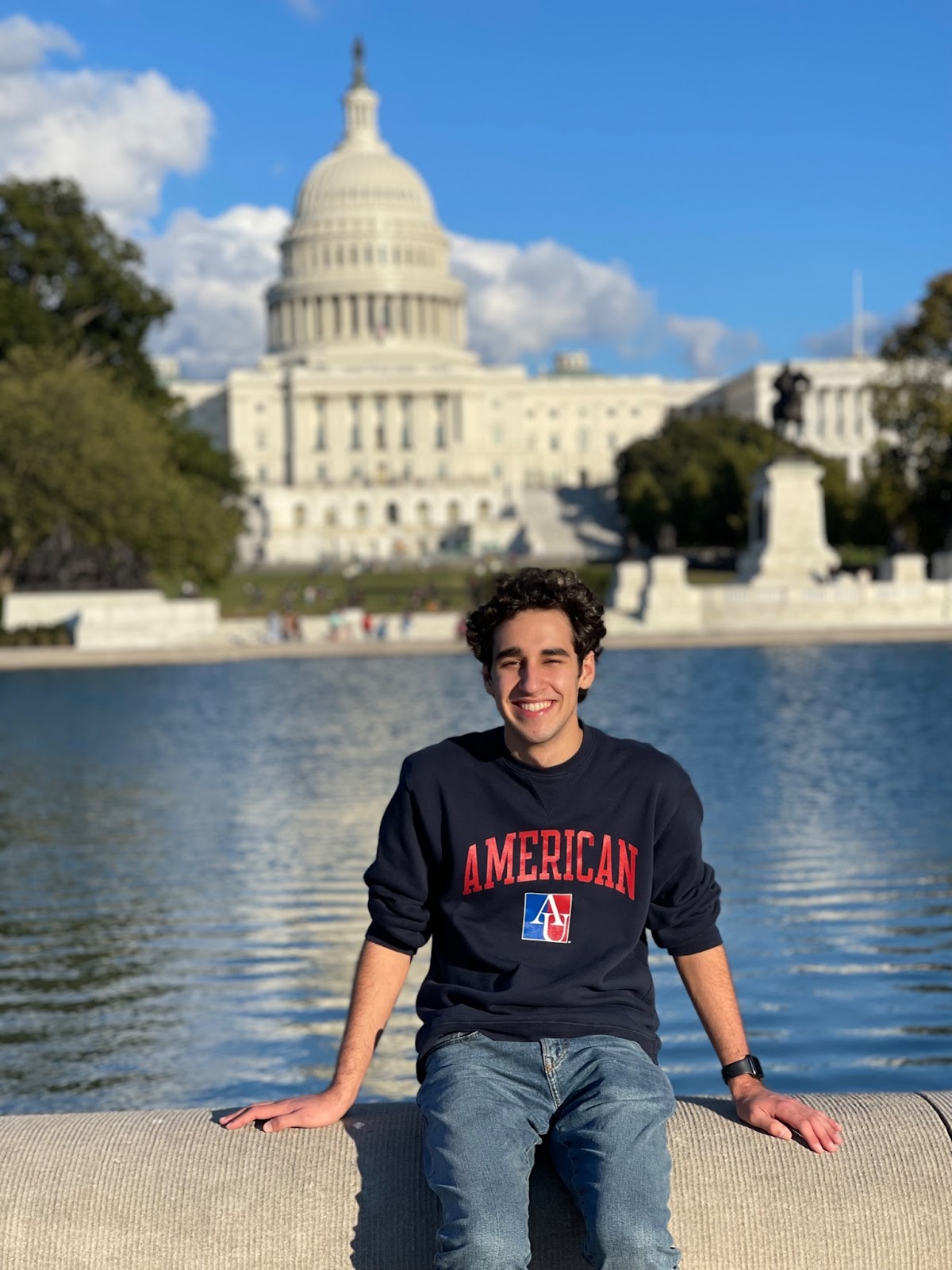 The morning of February 2, 2003 was no ordinary morning. It started out cold and dark in Ridgewood, New Jersey, just as it had been for the past 6 weeks. Ridgewood was being hit with the worst storm it had ever seen. Rain fell from the sky, creating a disgusting slush as it mixed with the snow on the ground. Thunder could be heard in the distance and lightning struck every few seconds. The citizens of Ridgewood took shelter and prayed this terrible storm would end soon. Fortunately, at exactly 3:35 am, it did just that. The dark gray clouds that had loomed over the village of Ridgewood for so long were replaced with white, fluffy ones. The Sun, despite the unusual time of morning, replaced the moon. The temperature had risen so much that all of the snow disappeared. This miracle, however, was no miracle at all, but instead the result of the birth of Jason Reed Zuckerman. The people of Ridgewood immediately showered Jason with gifts for ridding the town of this horrible storm. He was given gold, silver, jewels, and much more. He was declared King of the Village, and took his place at the throne handcrafted for him in the Village Hall. He remained King for 18 years, but ultimately decided he had another goal in life: a cappella. So, with a little reluctance, Jason decided to give up his position as King and venture to American University where he would pursue his a cappella dreams.